Here are a few photographs from a wedding at Nanteos near Aberystwyth in West Wales, photographed on Friday 30th December, my last wedding for 2016. The bride and groom, Mared and Mark were both getting ready in the Georgian Hotel, the girls in the main hotel, whilst the chaps were making use of the Mews House. The marriage ceremony took place a few miles down the road at Capel Seion. The wedding reception was back at Nanteos, where guests were greeted with warming drinks on arrival in the lobby. The afternoon continued with the drinks reception, where the bride and groom where free to mingle amongst their guests. The wedding breakfast was hosted in the hotel’s restaurant, where the table and chairs were laid out in three long rows, making for a fun atmosphere.After the meal, the speeches were completed before the evening guests arrived to join the party.

Nanteos Mansion is a grade one listed Georgian Mansion, regarded as one of the most important estates in the county of Ceredigion. Whilst records of the estate stretch back to the 13th century the Mansion itself was built by the wealthy Powell family in 1738. The Powell family remained in residence for 200 years up until the last of the Powell’s, Margaret Powell, died in 1951. At its height the estate covered some 35000 acres, covering most of what is today Aberystwyth and was the major employer of the county. Today after four years of meticulous and painstaking renovations and refurbishment and some 5 million pounds of investment, Nanteos Mansion has once more opened it’s doors reviving the long tradition of welcoming guests to enjoy a what is a quintessentially Georgian Mansion that just happens to be a luxury hotel! 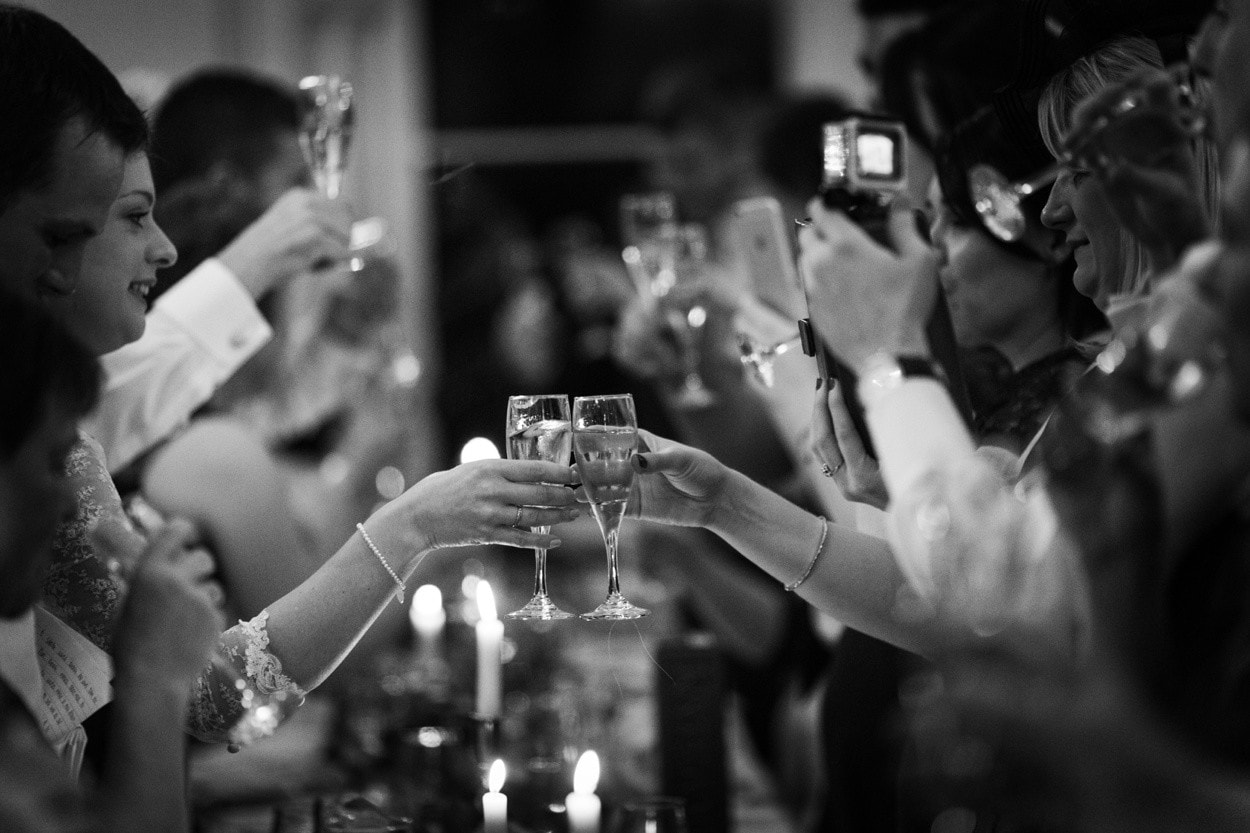 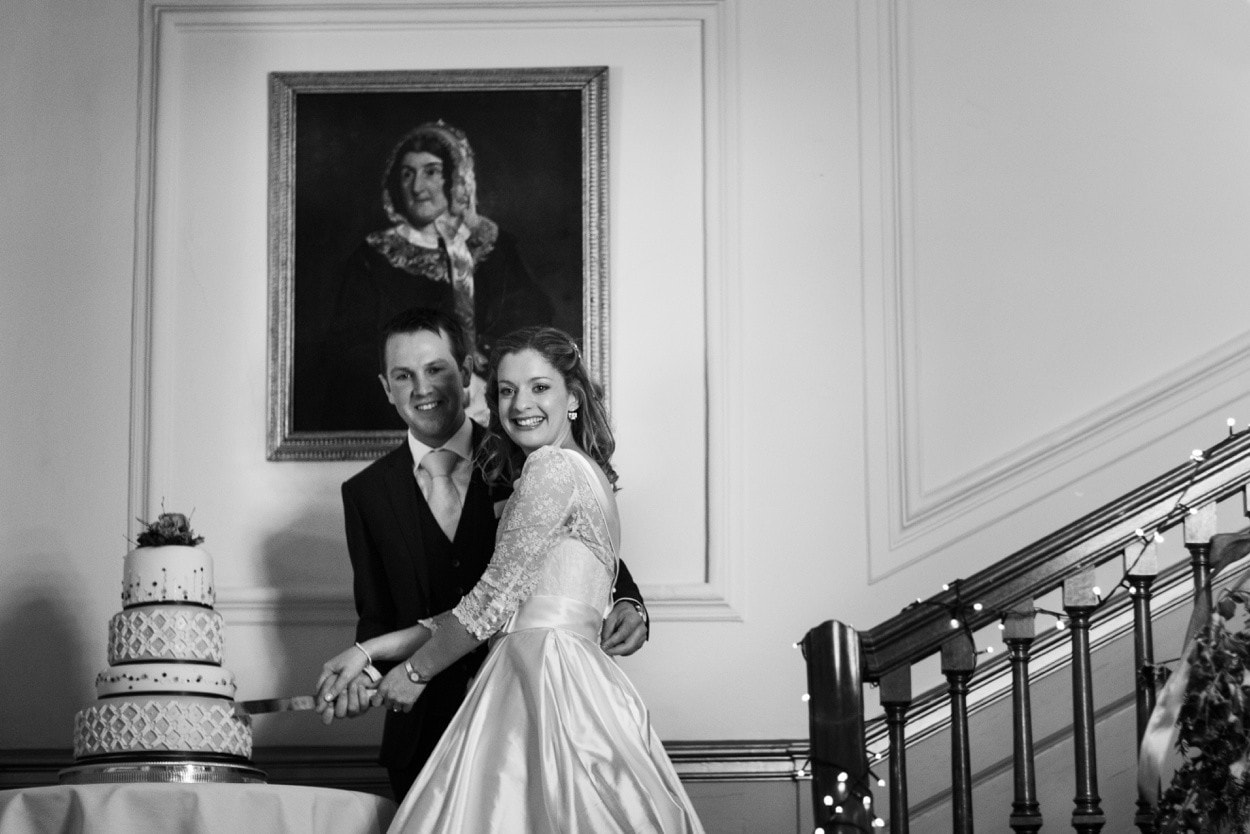