Here are some examples of my Castell Coch wedding photography from previous assignments at this South Wales wedding venue. The conical turrets of Castell Coch, or the “Red Castle’ looms out of the Welsh forest hillside like the quintessential fairy tale castle. It is located in the woods of Fforest Fawr, near the South Wales village of Tongwynlais. What can be seen today is a 19th century gothic revival castle, designed by the renowned architect, William Burges. Though this lavishly decorated Victorian interpretation, sits on remains dating back to the 11th century. The Normans had built a fortress to protect their newly conquered lands and trading routes. The fort’s earth foundation was used again by Gilbert de Clare, to build a stone fortification in the 13th century to defend his Welsh lands. In time possession of the castle and grounds came to the family of the Marquess of Bute. It was the 3rd marquess, John Crichton-Stuart, who employed Burges to reconstruct the historic building to its present condition. In 1950, the 5th marquess placed the care of Castell Coch in the hands of Cadw, the Welsh historic preservation body. 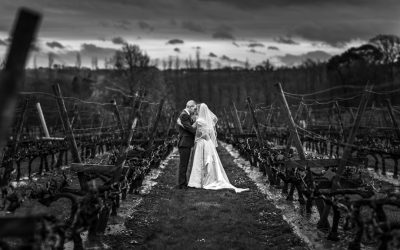 On Friday the 1st of April 2016 I was commissioned to photograph the wedding of Elizabeth and Rory. Following the bridal preparations in the morning the marriage ceremony took place at Castell Coch. Whilst there has been a castle on this woodland hill near Cardiff in South Wales since the 11th the...

END_OF_DOCUMENT_TOKEN_TO_BE_REPLACED

Joanne and Paul decided to hold their wedding ceremony at Castle Coch in South Wales on Sunday 27th October 2013. It was a day that featured high winds and heavy rains which made the planned drinks, canapes and balloon release a touch difficult outside the castle. However once the guests reached...

END_OF_DOCUMENT_TOKEN_TO_BE_REPLACED 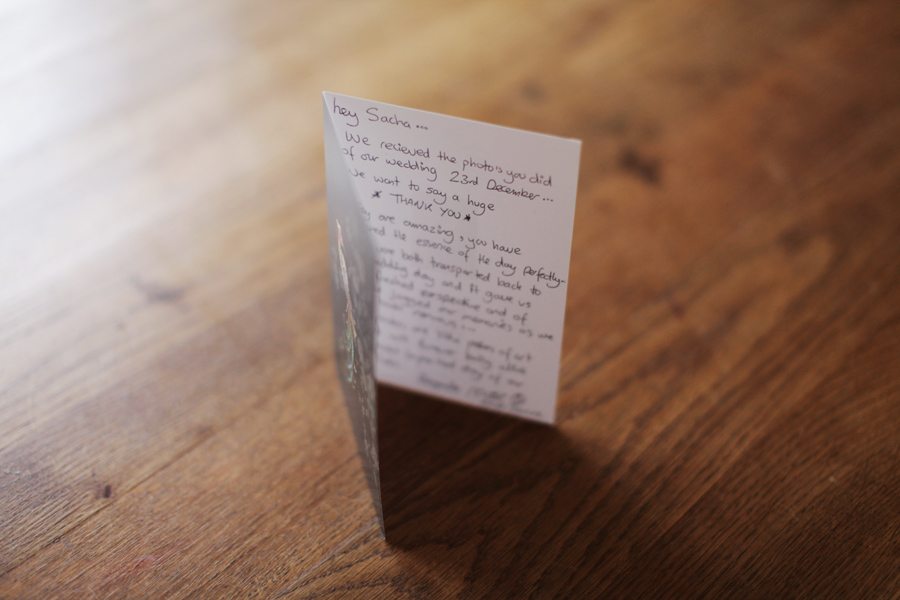 Thank You to a Cardiff Wedding Photographer

It is always pleasurable to photograph a wedding , being part of a couples special day, but receiving little thank you notes such as this really is the cherry on the cake. It is from Joanne and Max whose wedding photographs can be found in the blog post below this, they were married at Castell...

END_OF_DOCUMENT_TOKEN_TO_BE_REPLACED

Just before Christmas, Joanne and Max were married on 23rd December 2012 at Castell Coch near Cardiff in South Wales. The day started at the new Guy Christian salon in Cardiff Bay where they styled the bride's hair before she continued preparations at her nearby apartment. After the marriage...

END_OF_DOCUMENT_TOKEN_TO_BE_REPLACED

Sarah and Adam held their wedding ceremony on Sunday 19th September 2010 at Castell Coch near Cardiff in South Wales. Sarah and Adam choose to have a small and intimate affair wth just family and a few close friends, the castle's magnificently decorated yet intimate drawing room lent itself...